How I dominate my boyfriend’s penis with just my hands

As simple as it’s one of my boyfriend’s favorite things, these are handjobs, they are quick, easy and can be incredibly satisfying if done right.

This article is about my guide to handjobs, how I dominate his penis (more officially known as hand domination) and how I lose my head during one of the simplest sexual acts. 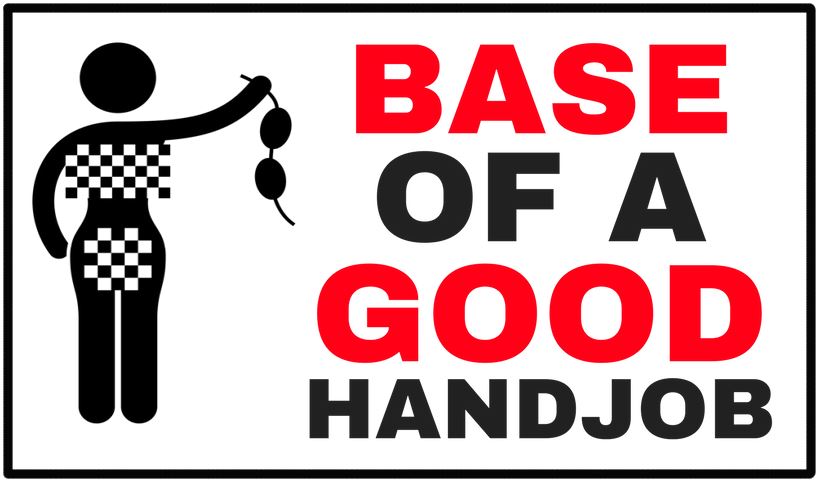 Before we explain the intense things we need to get back to the basics and make sure the basics are perfect. Handjobs are simple but there are still things you can do to make them even better and for this we need to start at the beginning and make them as exciting as any other sexual act.

Spontaneity is fun but it’s also fun if you get dominant and tell your boyfriend exactly what to do. Send him a text or just tell him opposite:

In 5 minutes, naked on the bed.

Order him and get him into the position you think is the best, not only is it incredibly sexy and exciting for him, but it also means he is in the right position for you to be as comfortable as possible and the position that you think will be best for him.

The two best positions for manual work are:

Sitting on a chair / sofa: Sitting in a chair or sitting on the couch is a much more laid back way of wanking and let’s be honest, where it usually happens. In this position, you can keep him relaxed, take out his c ** k without removing his pants, give him oral, you can whisper dirty things to him and you can generally keep the TV on for this soft background noise.

Example of dirty things to whisper:

Treat his penis like your toy, don’t do what you usually do. Take his penis and hold it, look at it, lick it, flop it, gently pump it up and down but do not commit to it. Treat his penis as if it were yours, lubricate it, give it oral, then reassemble and hold it again. Tease him and drive him crazy in anticipation.

Also, ask him to show you what he likes, when he shows you with his dick, tell him how much you light him.

Start with light touches, rub your fingers over them, then grab them firmly, squeeze lightly and caress, if you want to blow your mind, lick and suck while you press your hand up and down its c * * k.

Ask your boyfriend in advance if this is something he likes or would like to try, because if he likes it, the extra stimulation gets him will blow the mind.

I told you this article is going to take normal handjobs to a whole new level and using a Fleshlight is a great way to do it.

-Explain how you feel excited and wet when you touch it.

-Being enthusiastic and showing him how much you want his cock will make him excited and make stimulation so much better.

– Do not allow him to enjoy until you say so, you can also set a timer and tell him that he can only enjoy when time reaches a certain point. This will make him so desperate and let him moan in pleasure, and his orgasm will be incredible.

Hand domination is about getting what you want and if you want to play with it for as long as you want, you can.

Fuck him when you want, he’s your toy after all.

Suck it when you want and don’t stop until you are happy.

Stop giving him a job when you want and beg him to start again, I mean really beg. It’s exciting and such a big ride.

Treat it as if it were your toy and you will use it as you please, be assertive, serious and follow your threats.

He thinks you’re hot like a f ** k if he’s with you, he thinks it, all the guys do it. He wants to see you be confident, show your body and guide his hands to your nastiest places while you make him happy.

This is my favorite piece of this article, talking about all those little essentials that slightly improve handjobs.

It’s my absolute preferred lubricantI always recommend it. It can be used with sex toys (as it is water based), anally, vaginally and orally. It has no nasty hidden ingredients and is just a wonderful smooth and silky product.

– Lingerie: This is my other favorite lingerie set, it’s so beautiful and it makes me feel so good about myself. It also excites me a lot to see me in it.

The time when I ruined my boyfriend’s orgasm on purpose 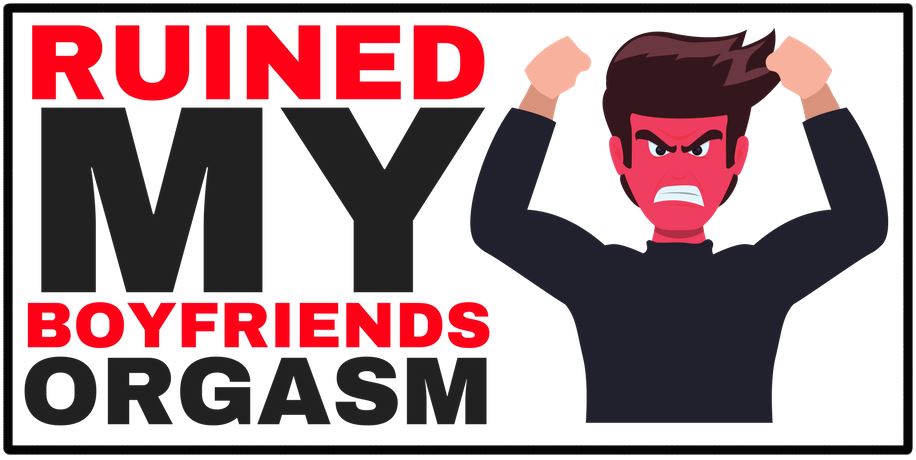 He had used his penis pump for a few months and seeing her new hard rock rooster ** got me so excited and I wanted to try something new.

I read it and decided it was time to try it out, I told my boyfriend beforehand, but I didn’t really tell him that I I was in control now and I decided when the orgasms stopped.

Making sure to keep the same speed, I teased the tip of his penis with my mouth and finally allowed him to come, even if I wasn’t finished.

He came loudly and everywhere and told me to stop, but I wouldn’t do it. He grabbed the sheets with his hands and smiled but I could tell that the feelings dominated him. He didn’t like the sensations and it made me so wet, it ruined his orgasm because I just kept on going.

I kept pumping and after a minute or two it came back, hard. He was exhausted and in a feeling of total calm, except that again I did not stop. I knew his penis was too sensitive, but I kept telling him that we stopped when I wanted to stop, which got him so excited.

I kept up the pace and although he squirmed, squirmed and gasped, he came back. This time I stopped and told him that I was only stopping because I wanted to too.

It was such a sensual moment, he was so excited and exhausted at the same time. He said that the constant decline was difficult and felt really uncomfortable until his arrival, but the orgasms that followed were supernatural.

Questions and answers on hand domination

Just talk to her about it and tell her that you’ve heard it’s amazing once you end up enjoying it. Let him know about your fantasy and chances are he’ll be ready to try it out.

Can my boyfriend have multiple orgasms?

Yes! Do what I did. Keep pumping, ignore his calls and eventually he will come again and again. On the first try, I would only do this twice, maximum three times because it is intense.

I want to dominate my man and not stop after he has cummed, will it hurt him?